The JMdict (Japanese-Multilingual Dictionary) project has at its aim the compilation of a multilingual lexical database with Japanese as the pivot language. The project began in 1999 as an offshoot of the EDICT Japanese-English Electronic Dictionary project. It involved a major rebuild of the main files, with a more complex structure using XML.

The first release of the JMdict file occurred in May 1999. From mid 2006 the JMdict file has been generated daily from the source database (along with the matching EDICT and EDICT2 files.)

The JMdict file is copyright. It may be used quite freely subject to conditions stated in the licence statement. 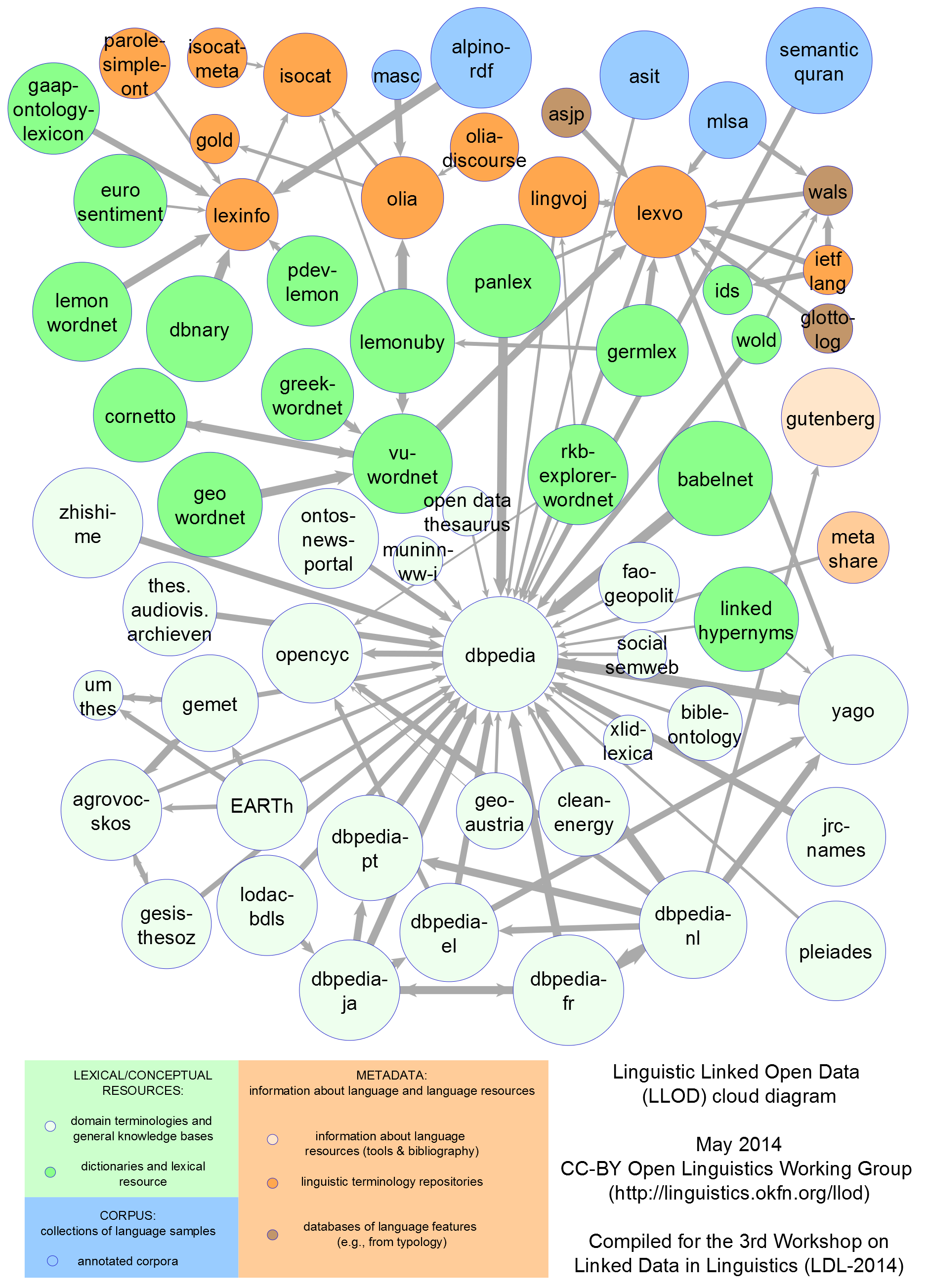